It’s hard to believe that the doors have been open for a whole month, honestly. It has flown by.

But here we are! And what a month…

It’s early days, but we’re already at half capacity. I didn’t expect the space to grow nearly so fast, but it’s great to see the Seattle Indies community get behind the endeavor.

Right now, our monthly desks are in use by

Our inaugural month has also seen Indies Workshop host its first few events. We started with our launch party, which had a crazy huge turnout! (and looks real dark in this picture) 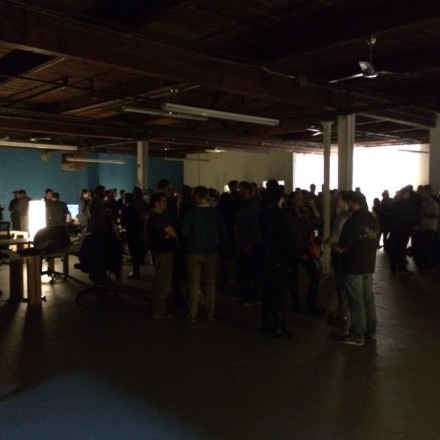 We also had a VR meetup organized by Todd Hooper of VREAL. 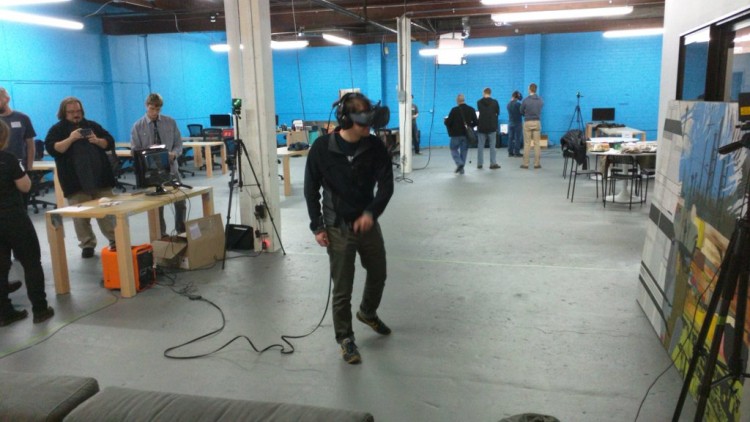 The Indie Support Group and Critique Circle meetups have both been trying Indies Workshop, too. It’s really heartwarming to see everyone congregating in this space we have created.

We’ve had a number of drop-in visitors too, such as John Watson, Ron Gilbert, Ray Pencil, Chad Jenkins, and Dan Cook. Come by soon!

We got a Vive

We did! Valve were gracious enough to provide us with an HTC Vive,  allowing us to demo VR to anyone who is interested. So yeah, if you wanna come and try VR, come on by. It’s crazy. You’ll be convinced, I swear. 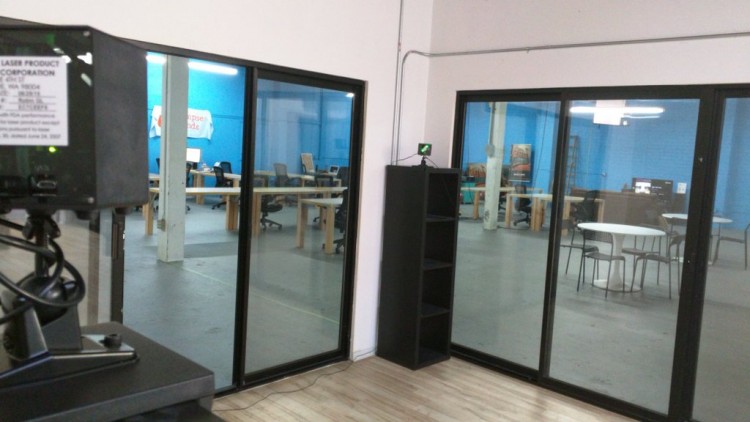 That sums it up for our opening month – thanks for reading, and I hope to see you soon 🙂